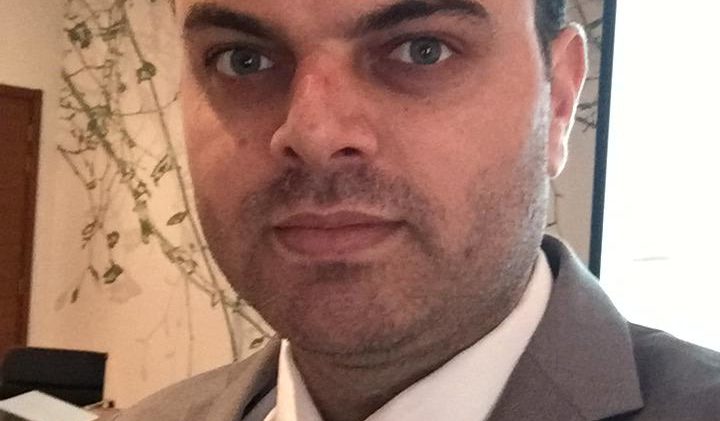 Poem: From the First Immigrant to the Second!

By Mohammed Najajreh, in tribute to his friend from Syria.

Mate! Please talk to me, face to face, and one to one.

You are not the only one living; turn around, there are many. And yes, next to you is another one

Selfishness in this globe is not a hope; it’s everywhere that a modern guy follows what he thinks will help him survive by himself and some other one

Mirror… don’t trust mirrors. They are as bad as the system that they put to live like a single one

Go to a refugees camp near the Jordanian borders. You will find by yourself what will happen to everyone

More arms needed, and more, not to overcome a situation, but to prove that the system kills us, to the very last one

Do you still need advise from me? As you like. Listen up carefully. You may call whoever you like, but don’t call the cops on one O one (101)

As their belief in the system grows up everyday, the more they believe, the less they worship God, the only one

This is not against anybody, mate, it’s just a human thought to encourage you before you become no one

Another thing, brother, before I leave you with peace: try to cross the border back to Aleppo- no home like your home, the damaged one

It’s not a good time to discuss the future. However, the future is in a country’s code starting with (plus) one-one

They call it the dream land; it’s true! Get on cheapest KLM flight and build yourself there from zero, not from digit one

Say hi to Amsterdam, since its terminals were invisible baths to many like you, and the other one

Let’s go find places for you and myself, to the (plus) one-one land, and live a good life on earth like number one

It’s farewell time to your street, little house, and the grocery shop that closes sharp at one

Some lawyers said, after they read my words to you, that they highly recommend you to travel before you become thirty one

Wherever or whenever you come back, she will be waiting for you, the chosen one

Don’t blame me for the collateral, I know I should have been made them less, at least by one

Good night, buddy, yesterday, today and in tomorrow’s as well.