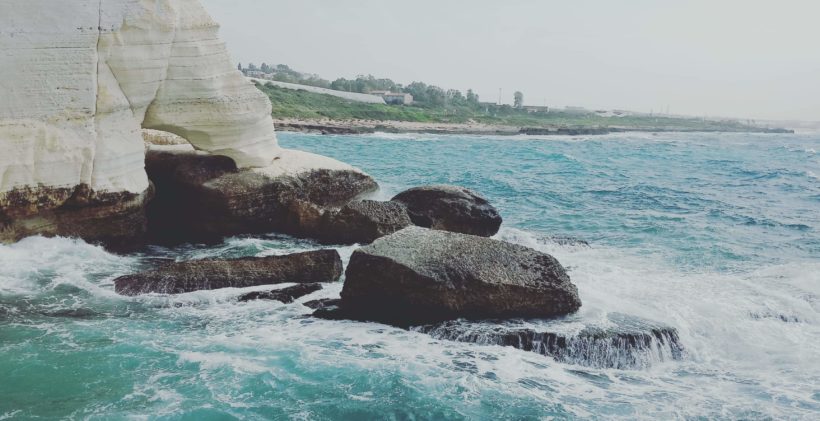 Ras an-Nakura in the North of Historic Palestine

Ras an-Nakura area in the North of Historic Palestine 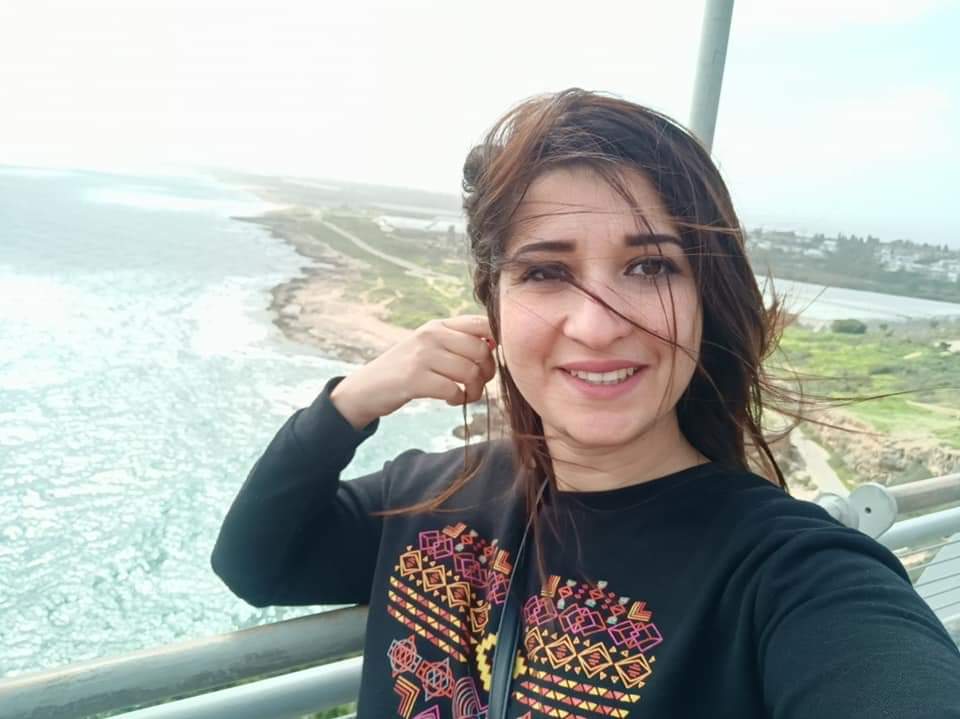 Ras an-Nakura رأس الناقورة or Rosh HaNikra is a geologic formation on the border between the occupied Palestine and Lebanon, located on the coast of the Mediterranean Sea, in the Western Galilee.

It is a white chalk cliff face which opens up into spectacular grottos. Ras an-Nakura grottoes are cavernous tunnels formed by sea action on the soft chalk rock. The total length is some 200 meters. 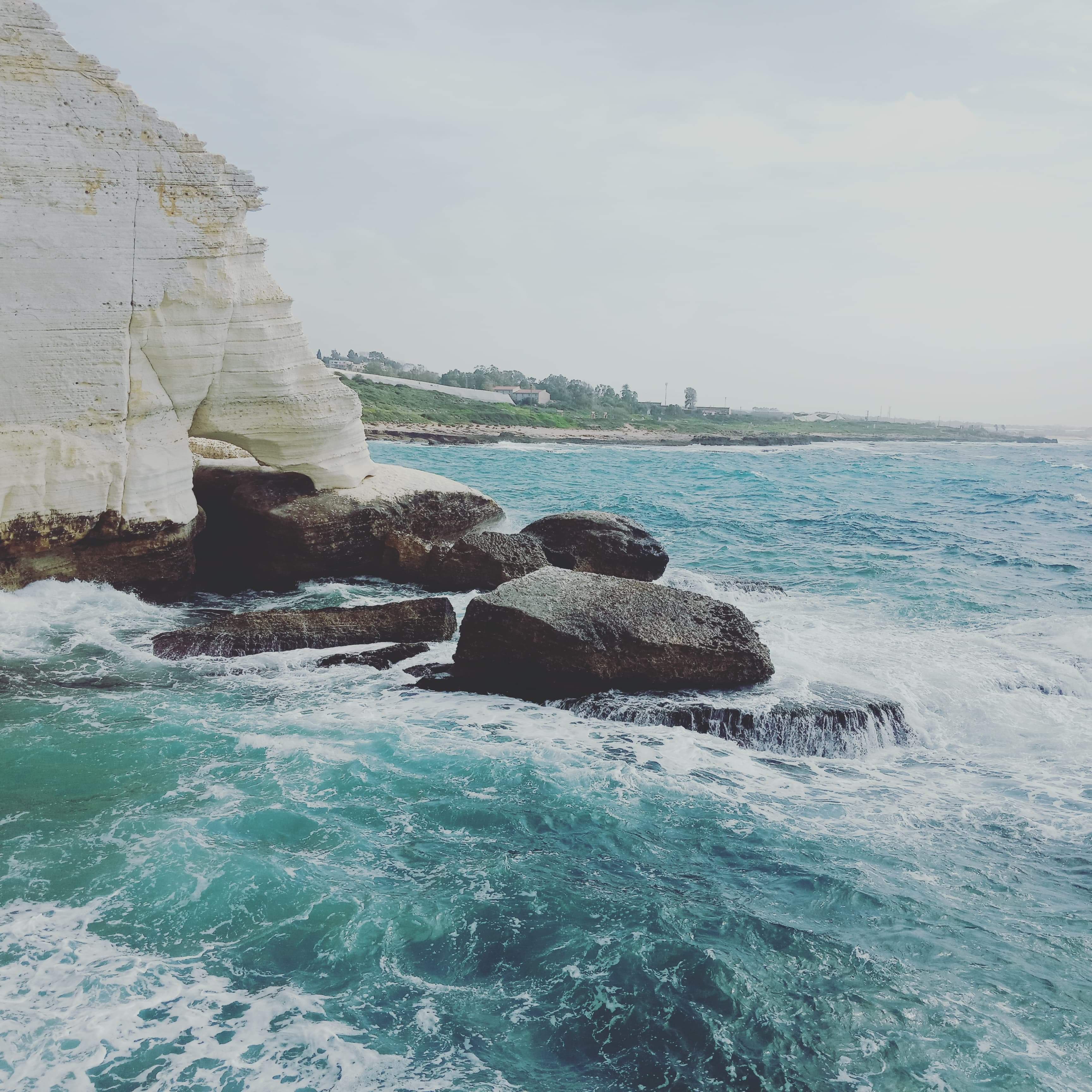 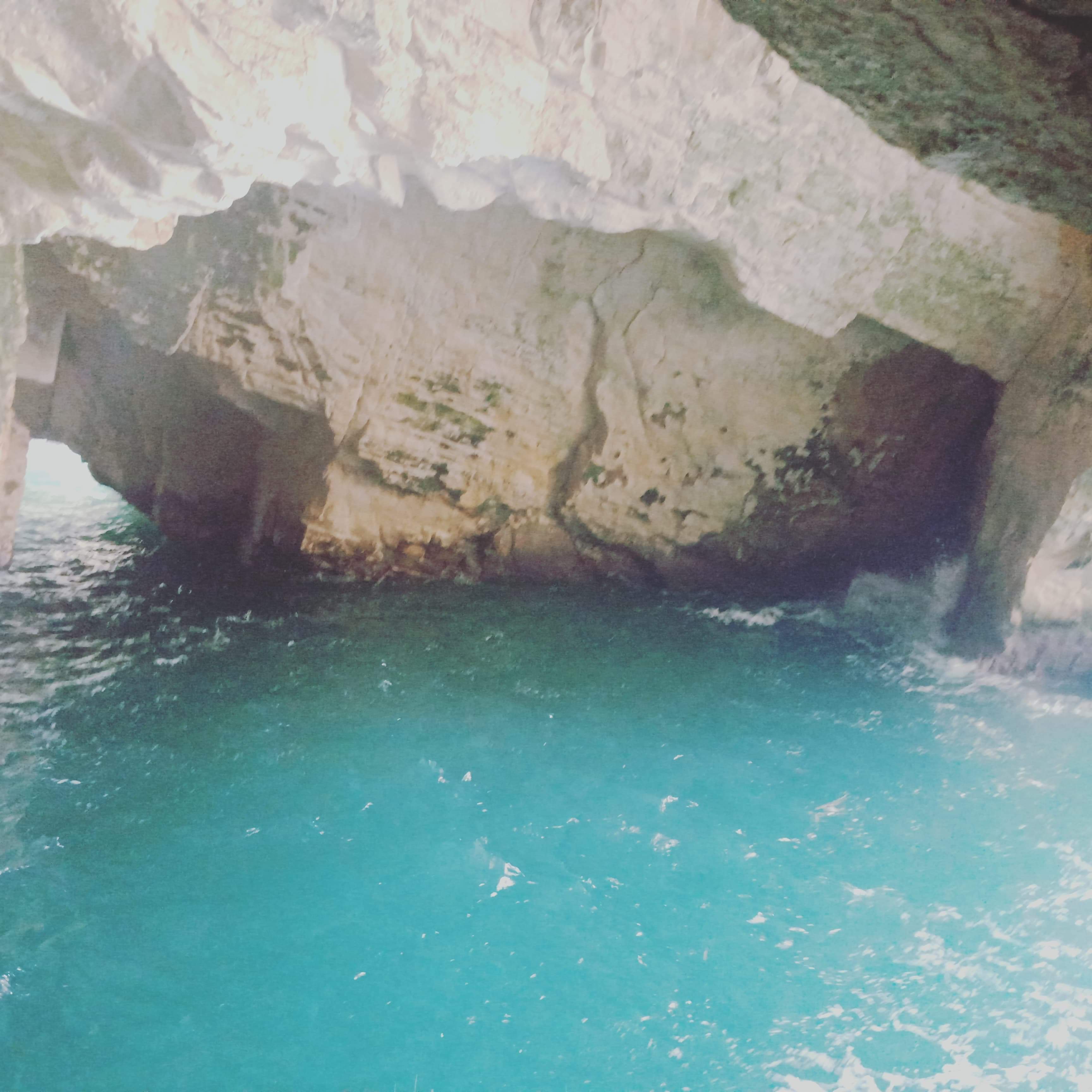 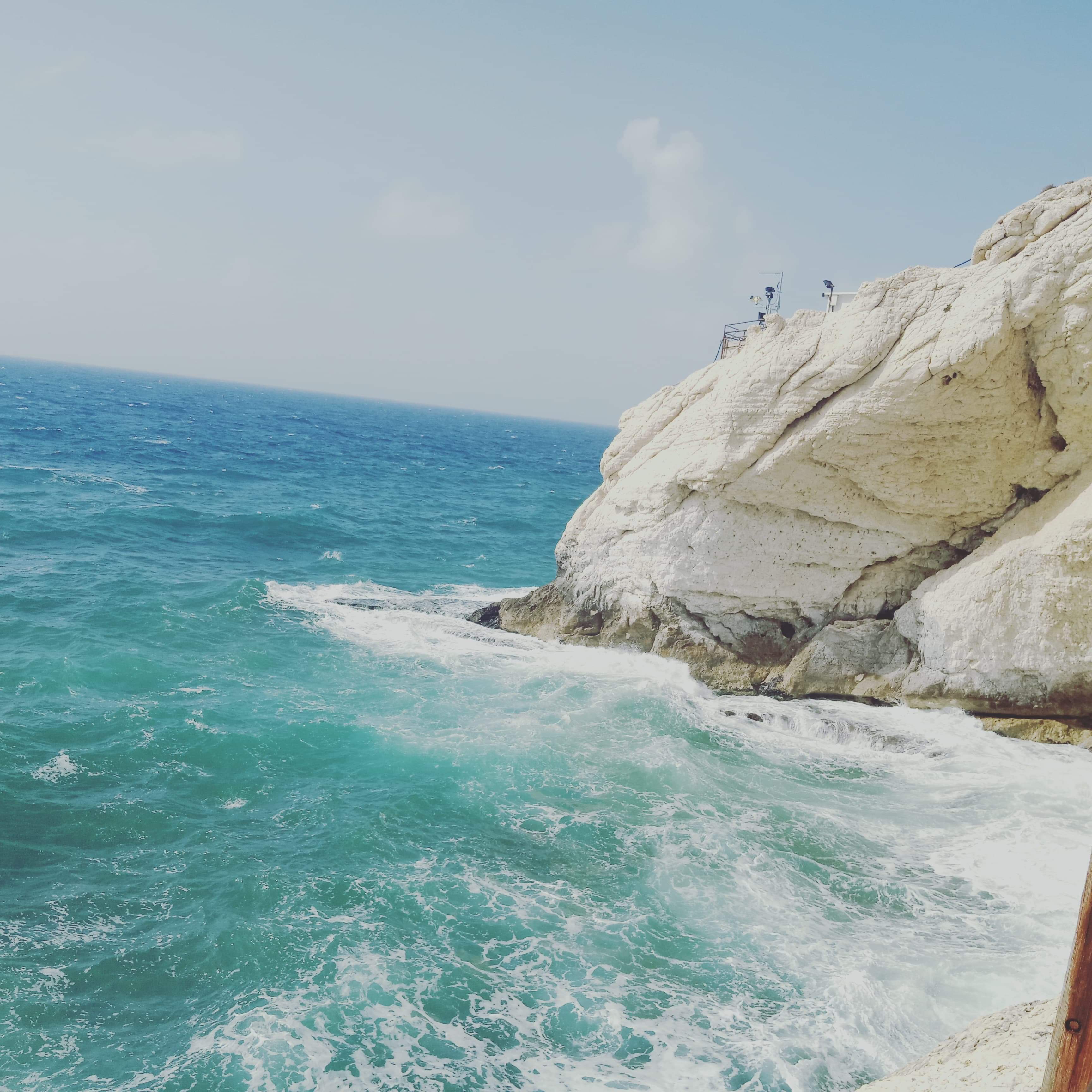 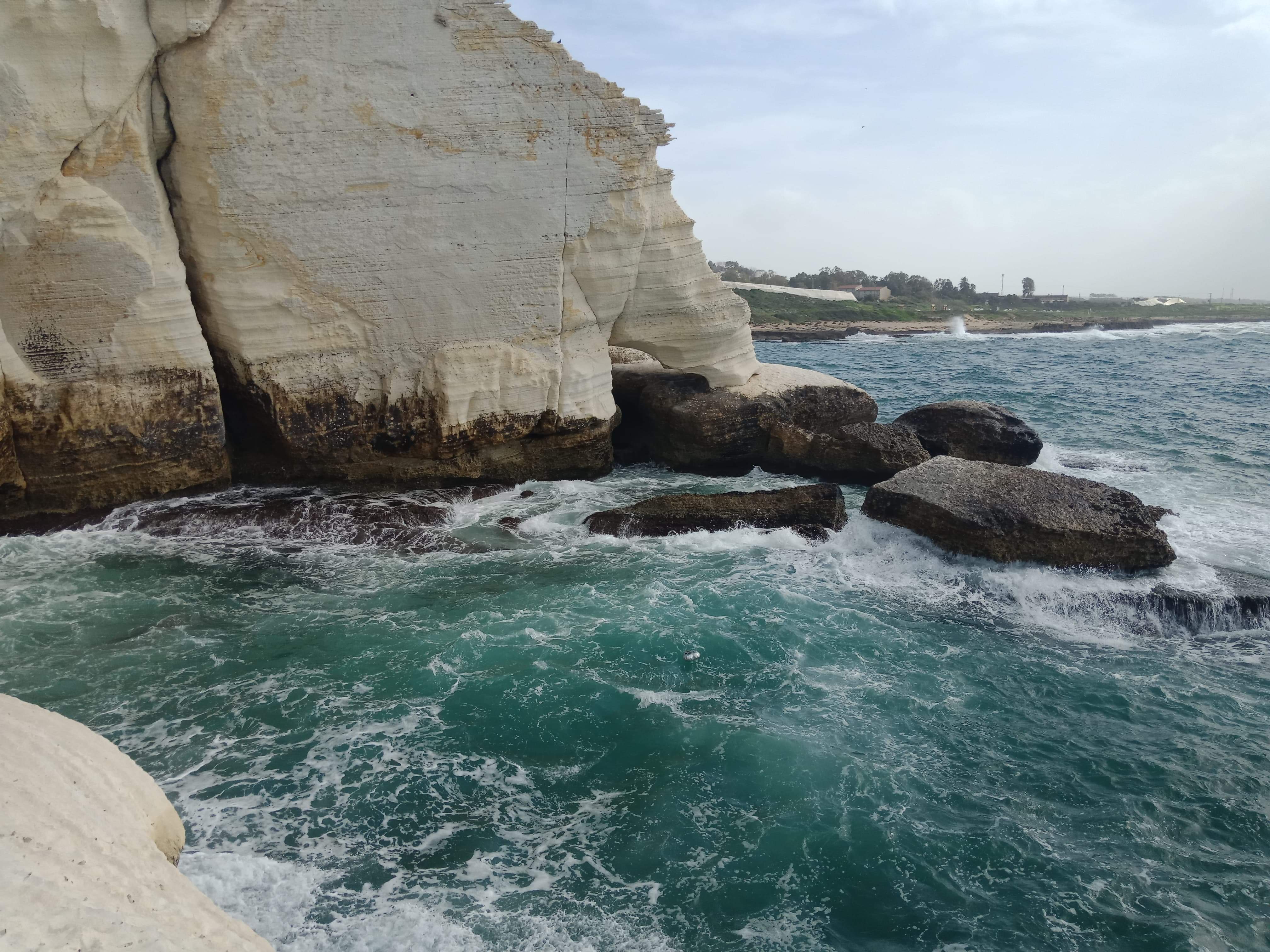 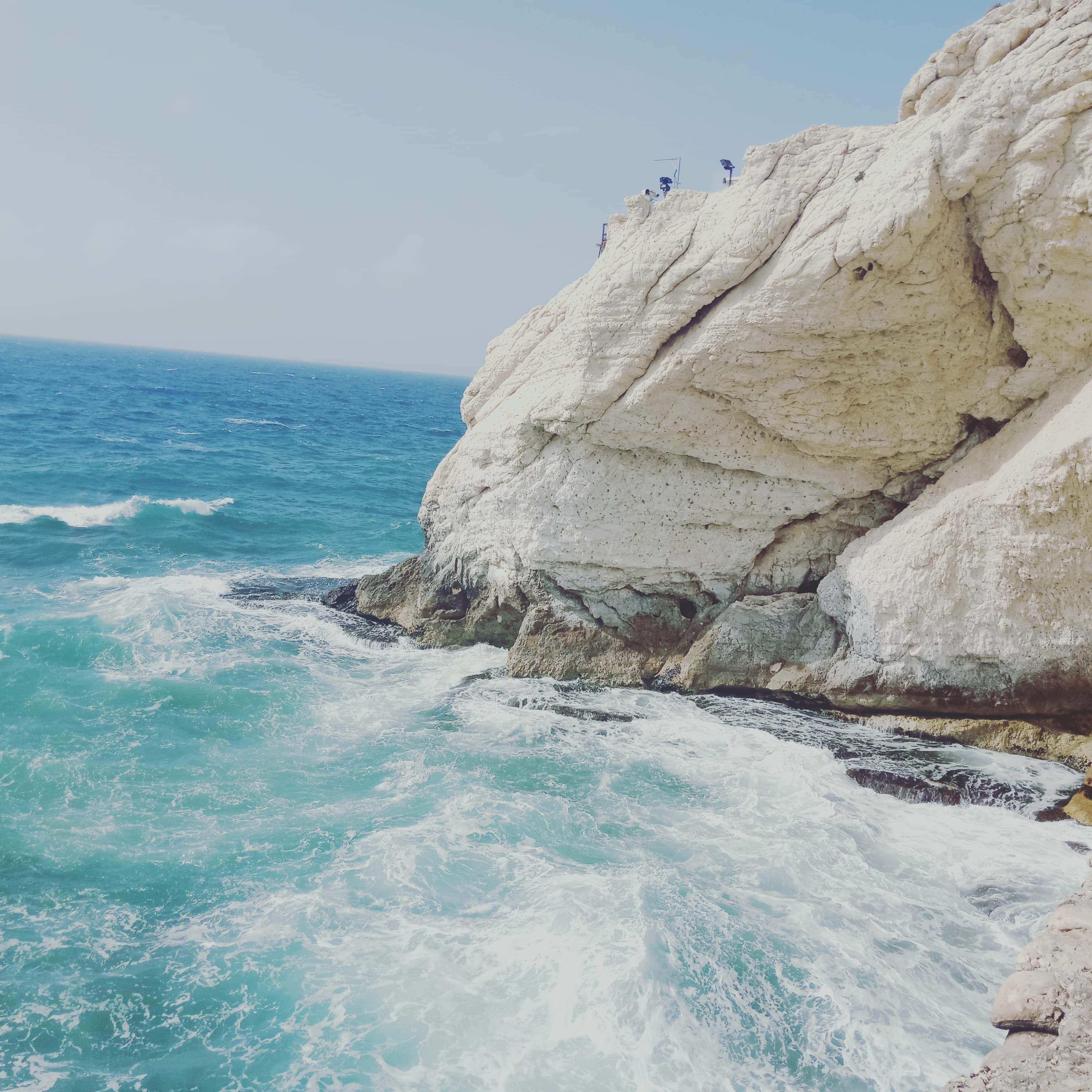 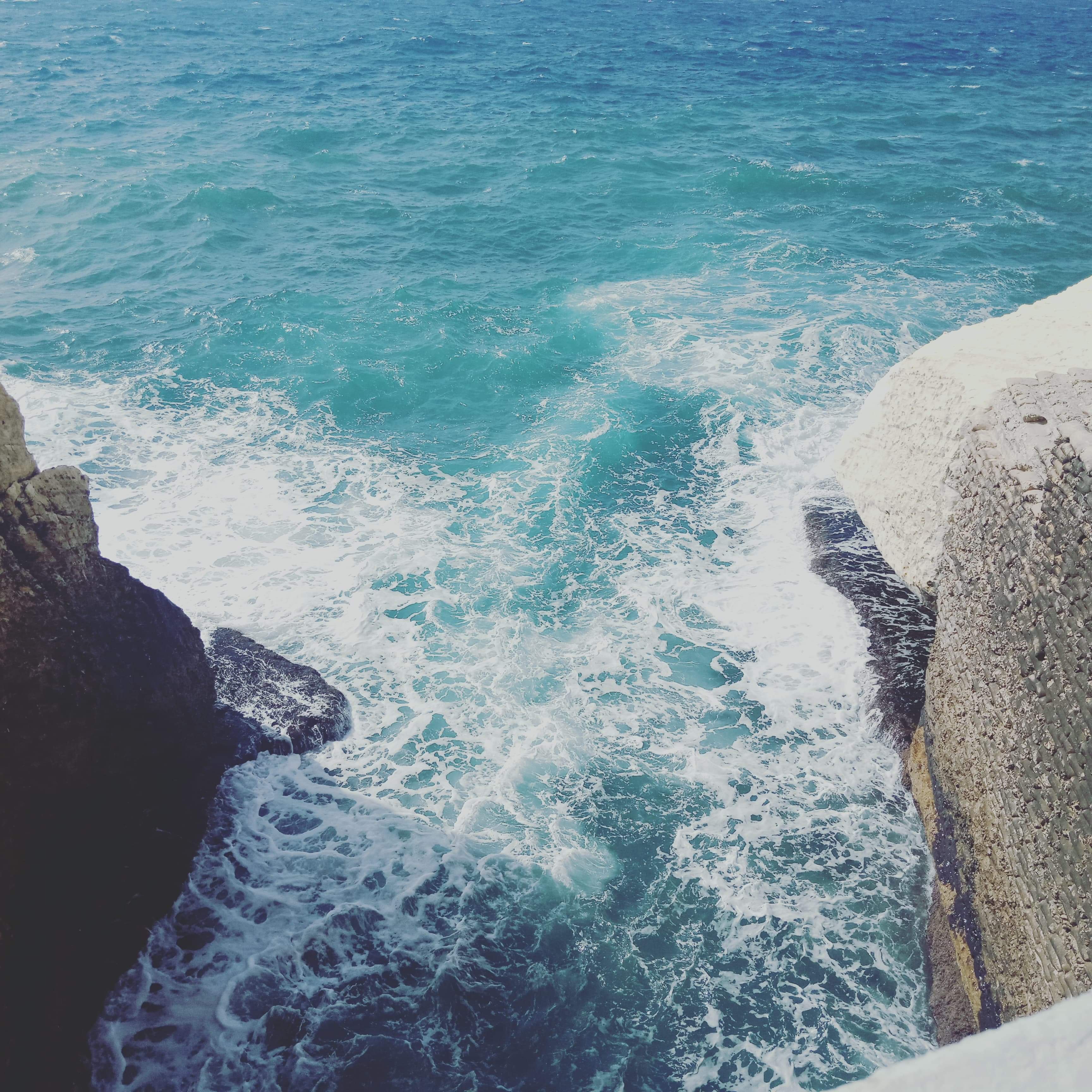 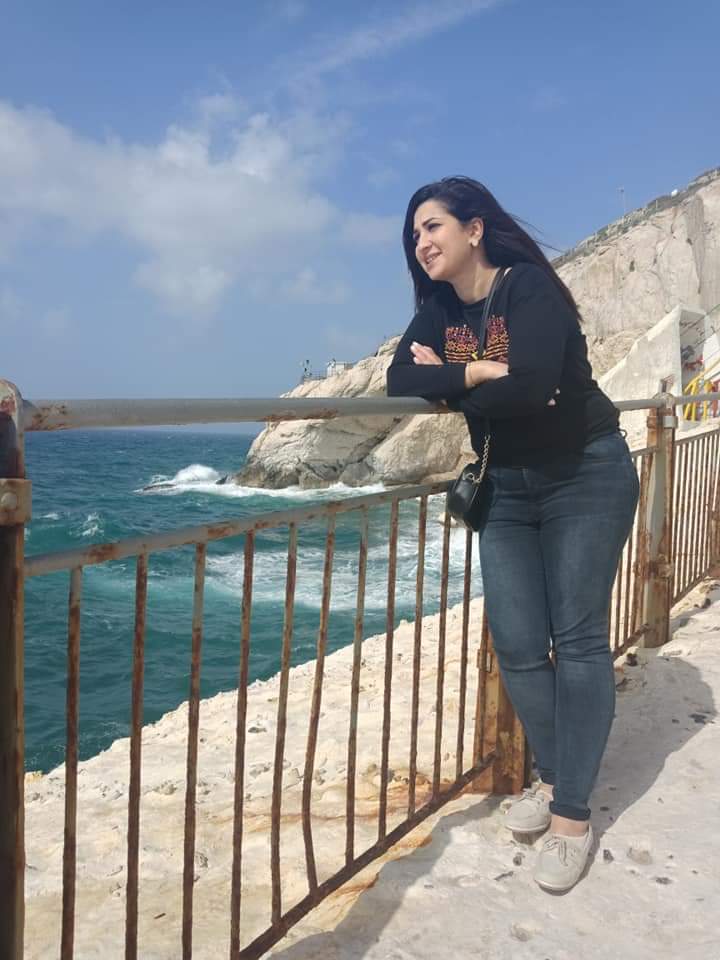 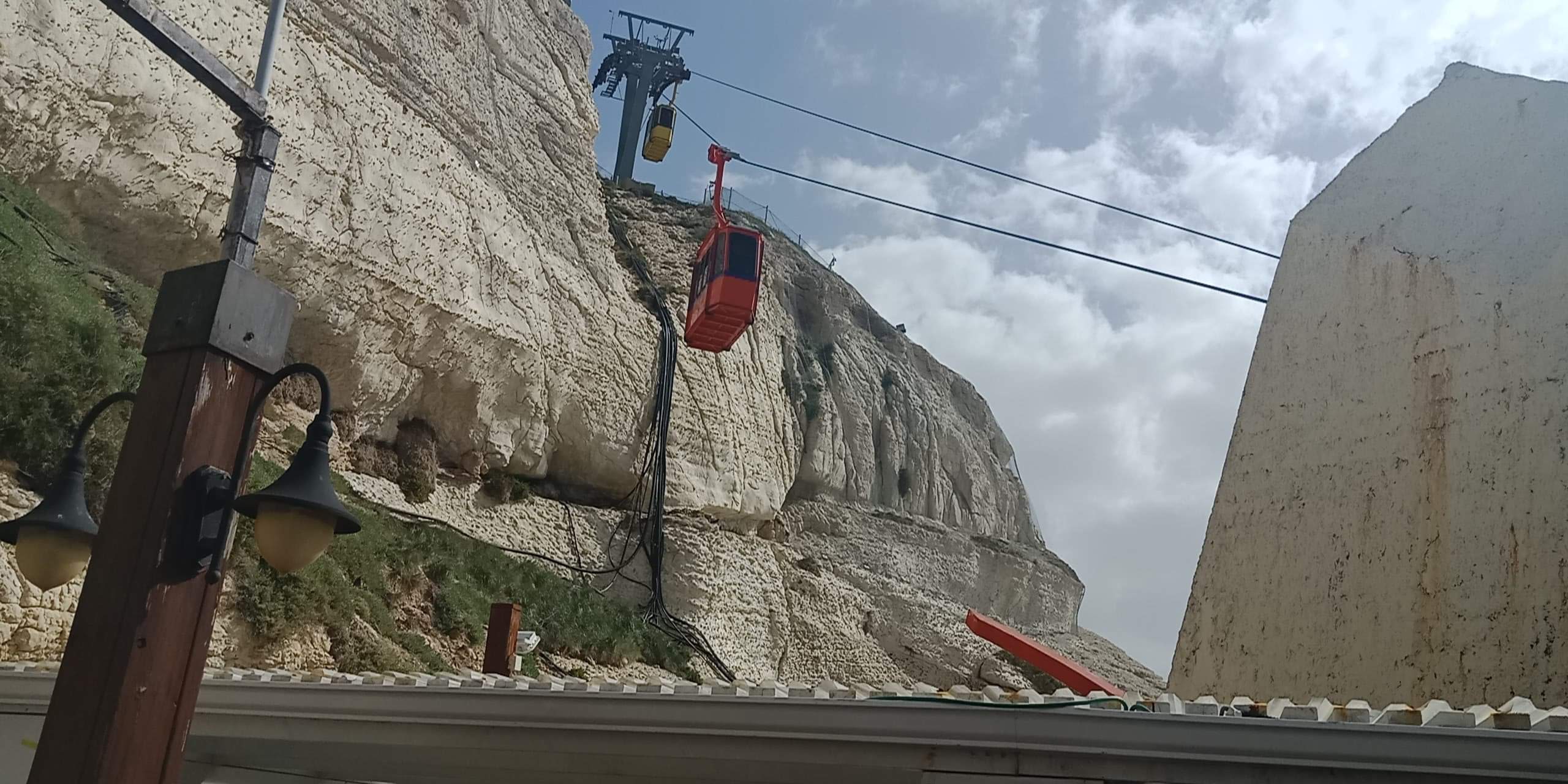