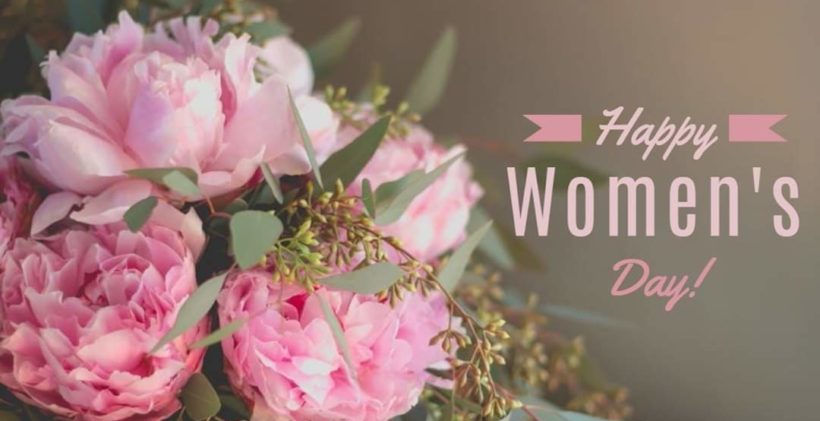 What about the Palestinian Women on their International Day?

Are Palestinian women celebrating this day differently from the rest of the women in this world? Today we will note the celebrations of public respect and women’s appreciation and love for their economic, political and social achievements.

I am of the view that we should celebrate Palestinian women particularly. This should serve as affirmation of her rights. Having said this, it should not be seasonal. We should crown her with flowers and send her greeting cards for what she has fought in her life and at various levels on regular basis. She has struggled and suffered and succeeded to deserve to be crowned as a woman of the world.

International Women’s Day was first celebrated on March 8, 1909 in America and was known as National Women’s Day in the United States of America, after the American Socialist Party designated this day in 1856 to celebrate women. A reminder of the 1908 massacre in the United States, when a textile factory owner closed the factory doors to working women and the whole factory was burned down because of their strike inside the factory to improve their wages, resulting in the death of all working women (129 workers). These demonstrations have cast a shadow over the push of officials to pay attention to the problems of working women and to try to find solutions to them in turn.

In 1945, March 8 was designated as an International Women’s Day following the first women’s conference of the World Democratic Women’s Union in Paris.

Many years later, the United Nations agreed to adopt this celebration, specifically in 1977, when the World Organization issued a resolution calling on the world to adopt a day of the year of their choice to celebrate women, and the majority of countries decided to choose March 8, thus turning that day into a symbol of struggle. Women are celebrated and appreciated, and women around the world come out in demonstrations to demand their rights.

In highlighting Palestinian women, they differ, in my opinion, from women from all parts of the world; Simultaneously in the same family and in its working positions and in its society, she grew up and was raised on the nose and love of confrontation and self-confidence, and that she is a beautiful lady and a complete feminine and despite her violence, and that she is able to continue and confrontation and stubbornness and challenge and insist on demanding and fighting for their various rights.

She has experienced many experiences and challenges at various social, economic, political and legal levels since her early childhood; its human rights are numerous and strong; it has proved its worth in spite of all the circumstances it lives and lives through and goes through on a daily basis, over the years.

Although there are some failures, pressures, omissions, diminutions, neglect of their rights or disregard for their role or status, there are many successes, novels, real stories and daily observations that, although not exceeded by pens, are preserved by memory, never erased.

At the end of my speech, I congratulate every authentic Palestinian woman on March 8th and every day, and I say to her: “you’ve spent your life giving, and you are mighty and powerful, capable of achieving its internal peace, capable of extracting its rights tirelessly or in vain. Every year you are able to survive; patience, loving to her home, family and to the world, tender icon as you is educated. If you do not achieve some of these things and under any circumstances, there is no harm”.