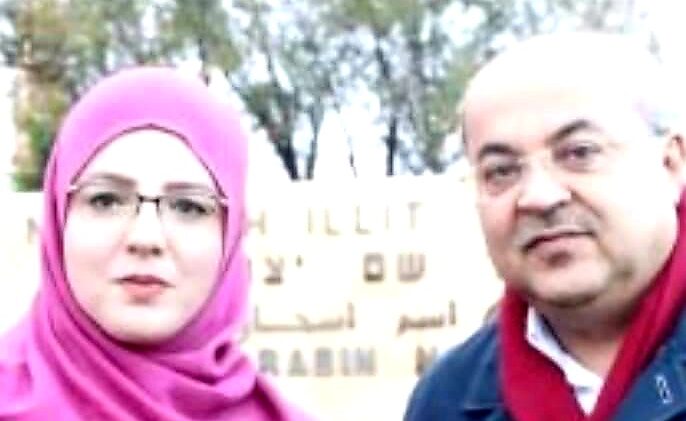 Fatmi Hmud Byare, a young Palestinian woman who just thirty years old. She is already a writer and a social activist. She has been awarded the title of Ambassador for peace recently on her role and activisim.

She is a Palestinian woman who lives in the Northern Galilee, in the historic Palestine. She is a member at” The Woman Council of The Arab Movement for Change by D. Ahmad Tibi (Member of Parliament in Israel representing the Palestinian Community there).

She Graduated from the Michael Institute of Skills, finished her tourism study with highest grade 99 of The Amadeus program. She is a member of more than one association, and activist in issues of feminism and society. She was a Volunteer in youth volunteer camps 2008-2010.

The first Arabic woman that makes her innate talent a future business works by opening a store to coordinate, design roses and gift in 2012.

Graduated through the Economic Empowerment of Women through economic initiatives in 2013.
The youngest member of the Chamber of Commerce in 2014..

Have studied English at Sakhnin College and moved after two years