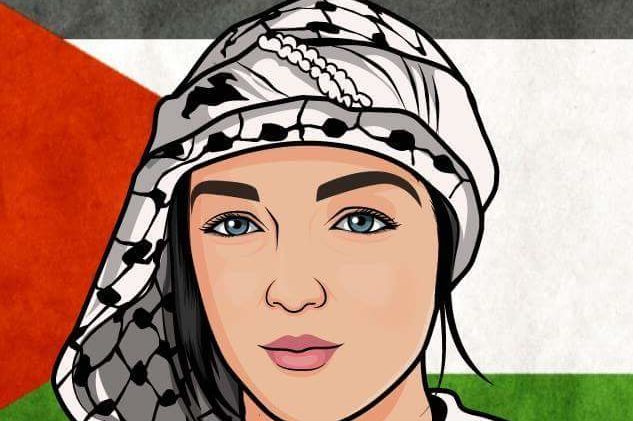 FEAR
Have you examined the shivering fear?
You would feel when facing a gun?
In a time, when the choices are minimised,
To do or die?
Have you observed the harassment of fear, you would feel,
When you have to welcome a soldier showing up on your door step?
Although, you know that the night before he killed your best friend?
Have you experienced the panicking fear at the road check points?
When you would be held without explanation and get arrested without tail?
Have you scanned the oppression of fear reflected in the eyes of your loved ones?
Who refused to give up his land?
He was abused and tortured, causing his disability for the rest of his life?
Have you inspected the horror of fear?
When your family is forced to evacuate their homes which were filled with concrete?
Dragging their haggard souls down a long fearful track,
Homeless and displaced?
If you haven’t my friends, I am glad,
But let me tell you that,
Well, I have…
And while you travelled for fun.
I had to travel from fear
Since then, I have worked the label of “REFUGEE.”

These words would sum up my collective experience and my common bonds. It manifests a profound impact on my life as an individual in diaspora; “identity does not become an issue until it is threatened ” Amin Maaloof Said once. That might explain my confusion when it comes to describe my identity. At times, I would romanticize the issue as I would describe my country as a fantasy image in my mind it is as small as a beauty spot on the eastern shore of the Mediterranean. At other times, I would glorify it, I come from a country you would not see its name on most maps, I come from a country its people holding stones as a symbol of resistance against one of the largest military power in the world. I come from Palestine, the birth place of Jesus Christ, from the one and only country which has not got its independence yet.
In fact, it was during the First World War that Palestine came under the British mandate. Belfour 1917, a leading figure in the British Government argued that the creation of a colonial settler state in Palestine would secure the oil interest in the Middle East and seize sources of raw materials. In response, capitalism, imperialism and the United State of America have worked hand in hand with the corrupted regimes and diverted massive amounts of military and economic aid to the new Israel, which promised to be the “watch dog” in the Middle East . Finally, in 1948 the ancient land of Palestine whose earliest history is recorded in the Bible became the New State of Israel.
Since then, Palestinians have faced decades of terrible repression. Human Rights Organisations have chronicled years of abuse, torture and harassment; in which collective punishments were common as whole towns and villages were put under curfew and suspicion. Palestinians in these areas had been forced to live under the Israeli Military rules; cities and towns were patrolled by Israeli soldiers who can arrest people without explanation and hold prisoners without trial, families were evicted of their houses and filled with concrete, living the families’ homeless and displaced. Many innocent people were raped, pulled apart or even massacred.

Under these circumstances my grandparents had to flee from AkkA; they had a long fearful trek, which brought them to Lebanon. They were with thousands of others in displaced camps, they became refugees.