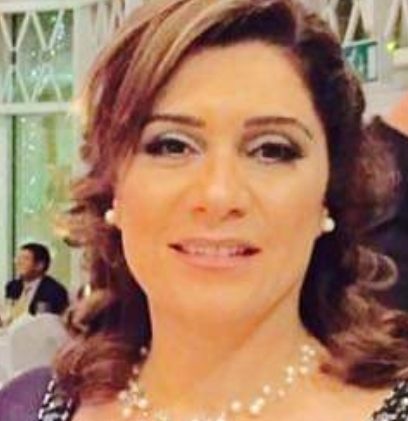 A letter to Faris Odeh

Oh Faris!
I feel sad, though so proud!
To learn you are a martyr early in age.
Being lifeless with no more,
Is extremely shocking, wordless and so bold!!
Manhood grew early in your heart,
A teen boy under suppression,
Who stood for his rights and called: “No”!
For repression …
Oh Child!
Your fingers were so smart yet, so small,
To reform a history out of a stone;
To quiver the conscience of this world,
And heave a revolution of discussions!!
Well,
You did, and yes you had,
With the aroma of your innocence
And the resilience of your soul
_ As If_ while your body was falling
You eternity was arouse!
Like Jesus the Christ, the son of your moral land
Who had been sacrificed before!!

Forget you not, little child!
Forget you not little child,
For me you were, and always will be:
“A true Faris, A True Knight”.
A form of dignity beyond the time,
An awesome phenomenon of uprising,
Like the rocks and the mountains
And the trees in our garden;
You died standing!

This picture of Faris Odeh, at the age of 15 years old, was taken on October 29th. 2000.
Eleven days later, on November 8th, Faris was shot and killed by Israeli soldiers as he participated in another demonstration against the occupation.
Faris would have been 30 years old today with a family and a great career. Maybe not. But the fact remains that he is dead.
Faris will forever be remembered as one of Palestine’s true icons of innocence, courage, resilience, and resistance.