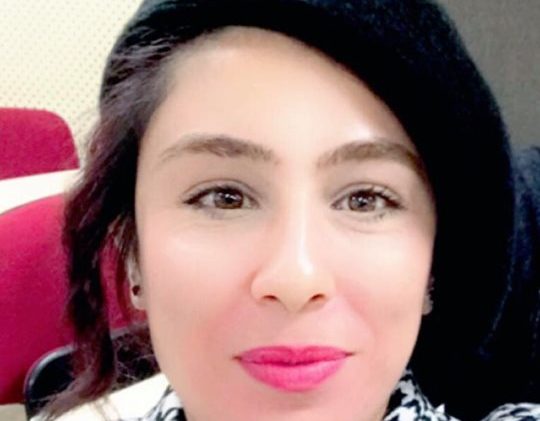 Haneen Sameeh A. Qarwi – A Distinguished Palestinian Woman in Turkey

Haneen Sameeh Qarwi was born in 1986 in Jenin – Palestine. She holds a BA in (Marketing) and MA in (conflict Resolution And Development ), Arab American University: Thesis title: The Arab Spring and its impact transforming the course of the Arab-Israeli conflict.

She started her PHD doctorate degree program last year in 2019 in (political science and international relation relationship in English language) in Istanbul AYDIN University at Istanbul and on track to finish on the beginning of 2021.

She previously worked from October 2014 and until the present time as Administrative Assistant in the Marketing Department of the Palestinian Ministry of Agriculture – Jenin Office in Palestine.

She has very Good In Computer programs. She has a Certificate in “Research Proposal Writing “ From The Arab Council For social Science. She has completed it between 30th January – 3rd February 2017 in Ramalla – Palestine.

She also has another certificate from The United States Institution of Peace titled: “Communication For Negotiation“ 4.5 hours of Training, completed it in October 2016 at the Arab American University – Jenin – Palestine.

She also completed German Course worth of 150 hours from April 7th until 2nd June 2008 at the Arab American University – Jenin – Palestine.