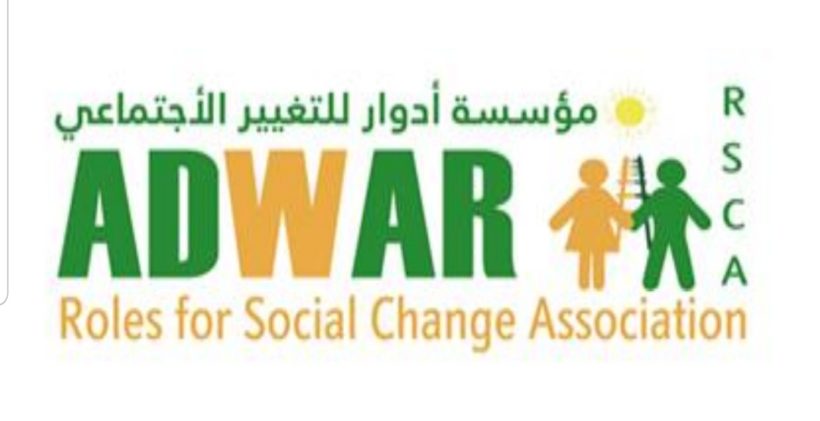 The association is registered with the Palestinian Ministry of Interior since 13/12/2010, under the number: HB-4156-C, affiliated with Ministry of women Affairs and Ministry of Labor.


ADWAR has worked on a range of activities with the target groups. A number of needs have been addressed through which ADWAR has developed its work and its main course (Gender and Development). The Association decided to work within three main programs that contribute to redeem gender gaps. Programs are (Social, economic and political), where each program contains specific strategies, stemming from the belief of the institution that changing the reality of Palestinian women and girls for the best is done only through working on more than one program and strategy.

ADWAR implements many projects and activities that fall under the three programs. The general assembly of young women and men of ADWAR Association decided to concentrate on: Social, Economic and Political.

The Primary beneficiaries: Palestinian women and girls aged between 12-60 years old, whom live in Palestinian state including West Bank, Gaza, and east Jerusalem, in particular marginalized Bedouin, rural, and refugees.

The Secondary beneficiaries: Palestinian men and boys aged between12-60 years old, which live in Palestinian state including West Bank, Gaza, and east Jerusalem. In particular marginalized Bedouin, rural and refugees.