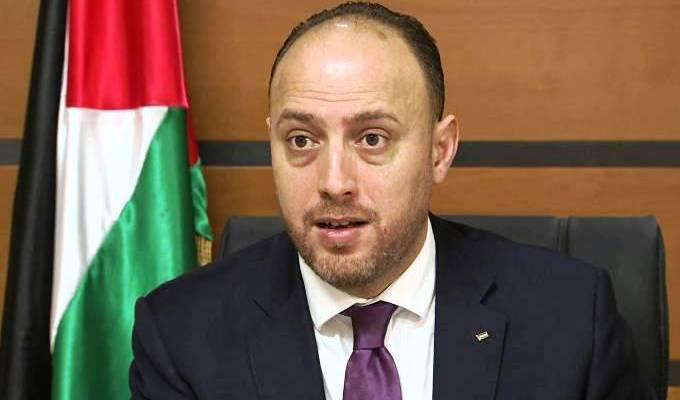 Palestinian Ambassador to UK meets with the Palestinian Community in Wales

Two days ago, we had the honour to meet the Palestinian Ambassador to the UK Dr. Husam Zomlot alongside the Welsh Palestinian Solidarity campaign, as they held an evening seminar at Dar-UK-Isra in Cardiff.

Dr. Husam talked about the Israeli blockade of Gaza since 2007. Also, condemned the expansion of settlements in the West Bank and East Jerusalem.

Dr. Husam stressed the importance that any future UK trade deals with Israel should be conditional upon the respect of international law and human rights.

He urged Palestinians and Arabs to work hard not only through protests and donations but also to mingle with British people to let them know that the state of Palestine exists and that Palestinians seek justice and freedom and have rights.