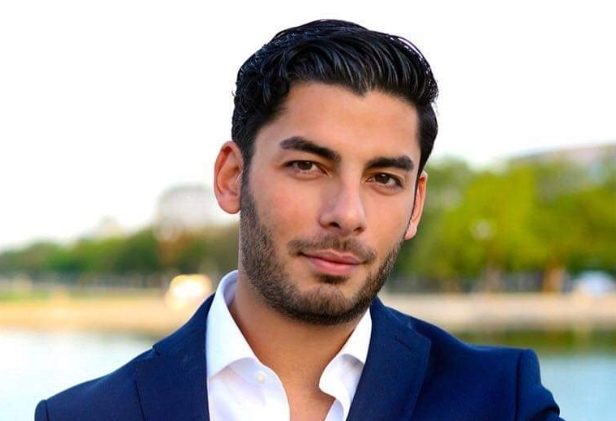 US Congress Candidate Ammar Campa-Najjar, is of a Palestinian origin

We are proud to publish this article about Ammar Campa-Najjar, who is the son of a Roman catholic American-Maxican mother and his father is originally from Palestine. Ammar is running for the US Congress in the 50th State in San Diego, California State in the USA.

Ammar started his career in a Church ministry and became a Youth Leader. He is born in and brought up in the USA. So, he became engaged in politics because he saw the values of the Democrats Party to be similar to what he believed in.

Ammar continued to be active in University and after he graduated. He was selected to be the deputy of the President re-election campaign in the local area where he reside in California.

Ammar then got a position in the White House in the Presidential Executive Office in Washington. He also worked in the Team that selected the 10 Letters that the President read every evening. So, he read thousands of the citizens letters to the president.

Ammar worked for the US Work and Employment Department and contributed to the increase of apprenticeships for the diverse communities. He also served in the Chamber of Commerce and supported the Hispanic American community.

Ammar is the perfect candidate for congress, he is a young man full of energy and youth. Many believe that he is the right man for the job and he is the leader who can serve the many and not the few in the local community.

Ammar is pleased with the many endorsements he received too.